From fleeing death threats to dealing with PTSD, discover the very real challenges and tragedies faced by refugees living in Britain today.

*Names and pictures are all anonymised.

Jack* left his home country with his mum 20 years ago. They fled to a neighbouring country after his father was killed. However, after living there for 10 years, they were still considered illegal citizens as the country had a policy not to give citizenship to anyone from outside.

In 2016 the government decided to deport people back to his home country, where conscription to the military at 18 was non negotiable.

At this point, and aged 19, Jack decided to leave the region. His journey was incredibly traumatic, including being trafficked twice and forced to work 12 hour days without any rest or payment. He was frequently beaten if he wasn’t working hard enough - usually with an electric cattle prod or a Kalashnikov.

He ended up in the jungle in Calais. A harsh and lawless place ruled by traffickers who were racist to him. Finally, he arrived in Hoylake  last summer and is now safe. Jack has embraced our support. He loves playing pool, takes part in our group cycle rides (before lockdown), and loves nothing more than a cup of tea and a chat. He attends every English lesson and has dreams of becoming a nurse. He’s a lovely, gentle soul who I know will make a wonderful nurse and be a huge asset to our country if his asylum case is positive. 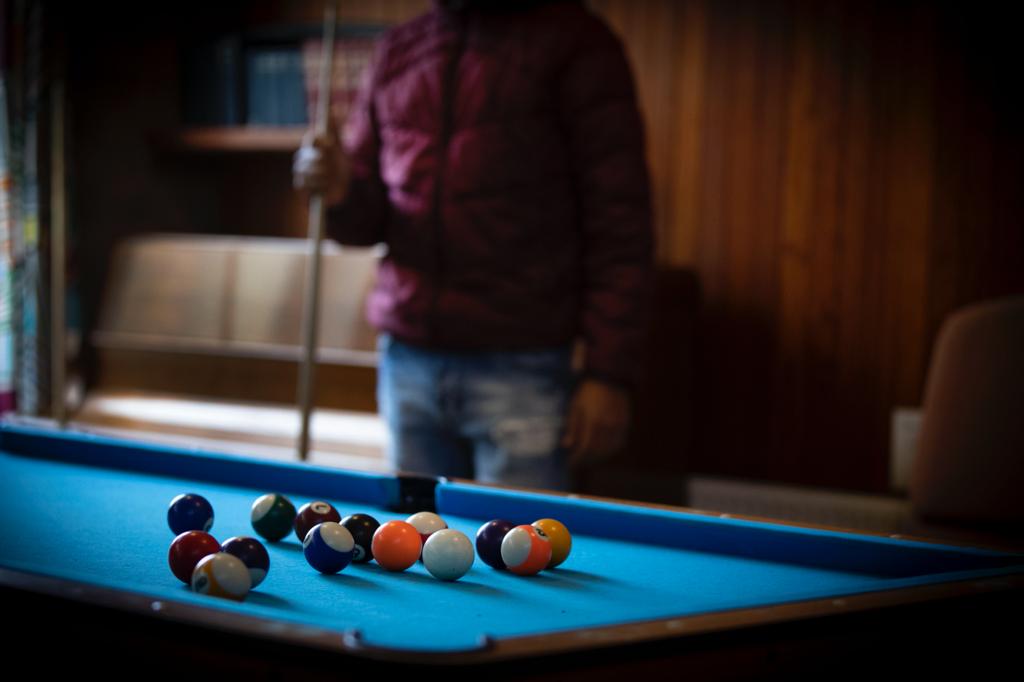 In 2011 Youssef was studying medicine at university in his home country. He had a good life, a close family, a car and lots of friends. His uncle has lived in the UK for 40 years and would often tell him he should come to the UK to work as a doctor but he would say no. He never wanted to leave his family and friends.

Protests started in 2011 but two of his oldest friends were captured and never seen again. He had known these friends since he was 8.

He continued his studies, determined to qualify as a doctor. His University had to move their campus 20 miles out of the city as the road leading in to the uni was full of snipers. He thought things might improve, trying to be optimistic. Then his mum’s side of the family fled and left the country. Over the years that followed Youssef said goodbye to virtually every family member and friend.

After he graduated he was given no option but to join the military. Refusing to kill innocent people, he knew he had no choice but to leave.

He began his journey travelling through Europe determined to come to the UK because he speaks fluent English and his Uncle is here. The journey was incredibly hard but when he landed in Hoylake, he finally felt like the nightmare was over.

Over the last 6 months, he’s been our interpreter on demand, he’s learnt to play guitar with an Outreach volunteer from Wirral Change, attends IELTS English classes twice a week and has a cracking sense of humour! We are currently lobbying MP’s to discuss the transfer of qualifications from other countries in parliament. Watch this space.... 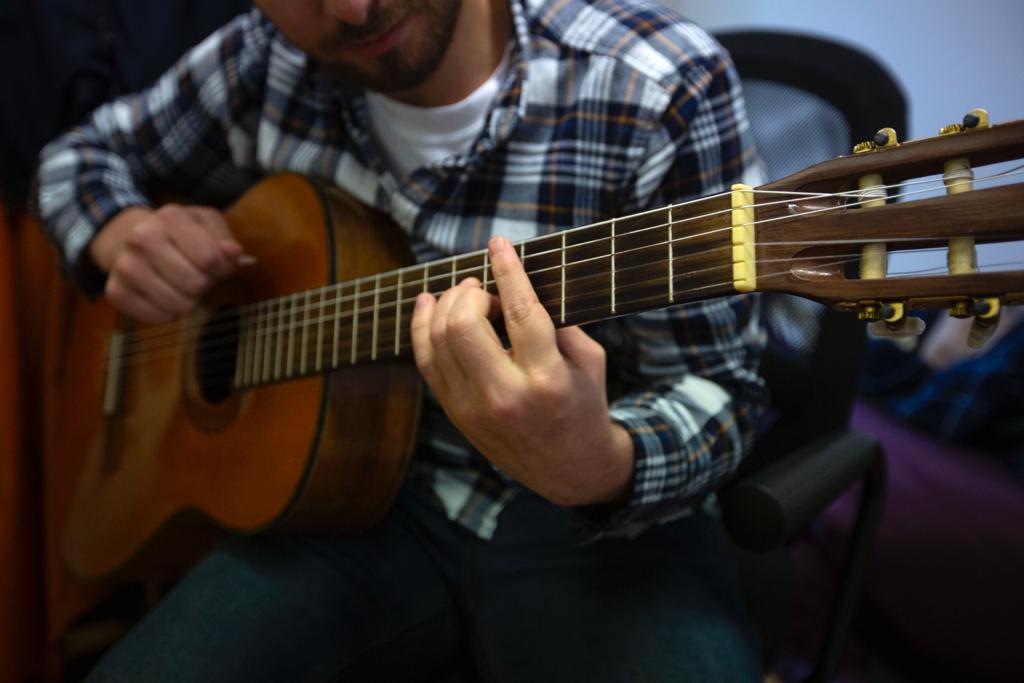 Ahmed left his home country alone when he was 12 after his village and family were attacked. After spending his teenage years as an unaccompanied child in Africa and Europe, he arrived in Hoylake last summer aged 18. He was very low and traumatised when we met him and needed extra care.

He immersed himself into the activities in st Luke’s, particularly the English lessons. His English was already excellent but he was determined to study with dreams of becoming a car mechanic. However, he had many bad days where he felt defeated, lost and alone. I remember one day when he was particularly upset he said thank you  as it was the first time anyone had shown him care since he’d left his mum.

Ahmed left Hoylake at the end of the summer and is now settled in another part of the country. Since he left, Heart4refugees have continued to support him on a regular basis. He continues with his studies, passing his exams and regularly asking us for help with his homework! Without any family in the world, some days are still very tough but he knows he has our support whenever he needs it. We will  be with him on his journey for as long as he needs us. 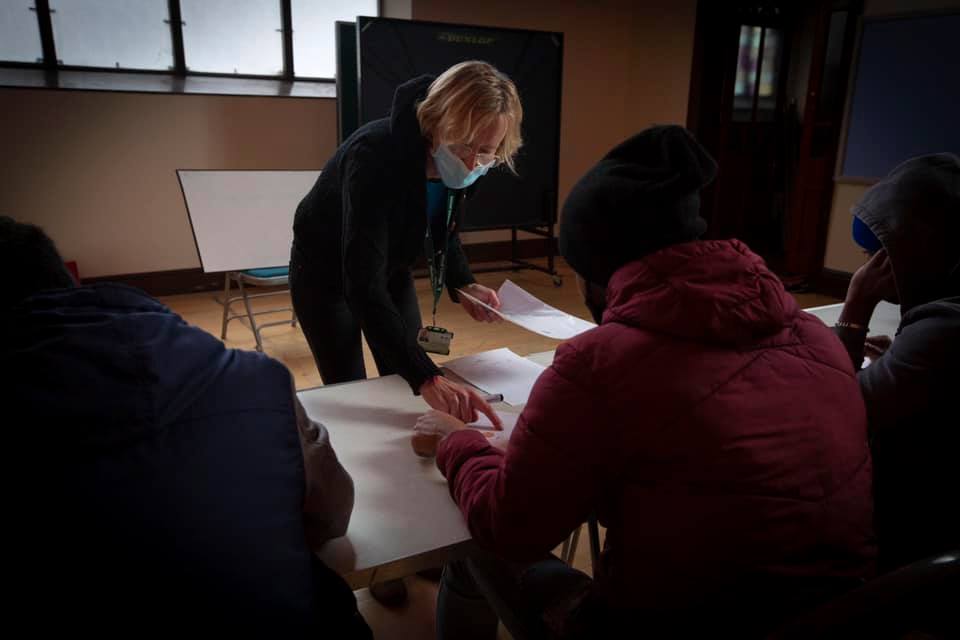